Delivering turn-key renewable solutions in the Caribbean and Latin America to lead the transition to a sustainable energy future and to help customers reduce their energy consumption and cost.

We believe that trust is key to good business. It’s about being open, honest and respectful with our clients, with our colleagues and with the local communities.

We are committed to each other, to our clients and to the environment

We prioritise safety of all employees and everyone else involved in our projects.

We are dedicated to our mission, clients and company, environment and each other.

We focus on how we can best support each other and work together as a team. We value diversity of perspective and thought.

We are a result-oriented business and aim to deliver and execute quality and long-term benefits to all of our stakeholders.

Soleco has been created to plug a gap in the Caribbean and Central American markets for a one-stop solution of financing combined with solar + storage expertise for large commercial and industrial clients. We believe that the future of business energy is “decentralized, digitized and decarbonized”.

Our story began as utility scale solar developers in the Caribbean region. Soleco Energy is a sister company of Rekamniar Frontier Ventures, which is a founder and co-lead developer of the largest solar plant in Jamaica. Rekamniar partnered with French Independent Power Producer, Neoen in 2013, to develop and implement utility scale solar projects in Jamaica via their project company, Eight Rivers Energy Company.

In June 2019, we successfully commissioned a 51MWp (37MW net) solar power plant in Paradise Park, Westmoreland, Jamaica. The construction of the plant mobilized more than 25 Jamaican and international companies for >12 months.

While Rekamniar continues to develop utility scale projects in the region, our focus, here at Soleco, is the distributed generation (“DG”) market. We see significant potential in the DG market; it is a market which we believe is still in its nascent stage of development and we want to be part of that revolution. 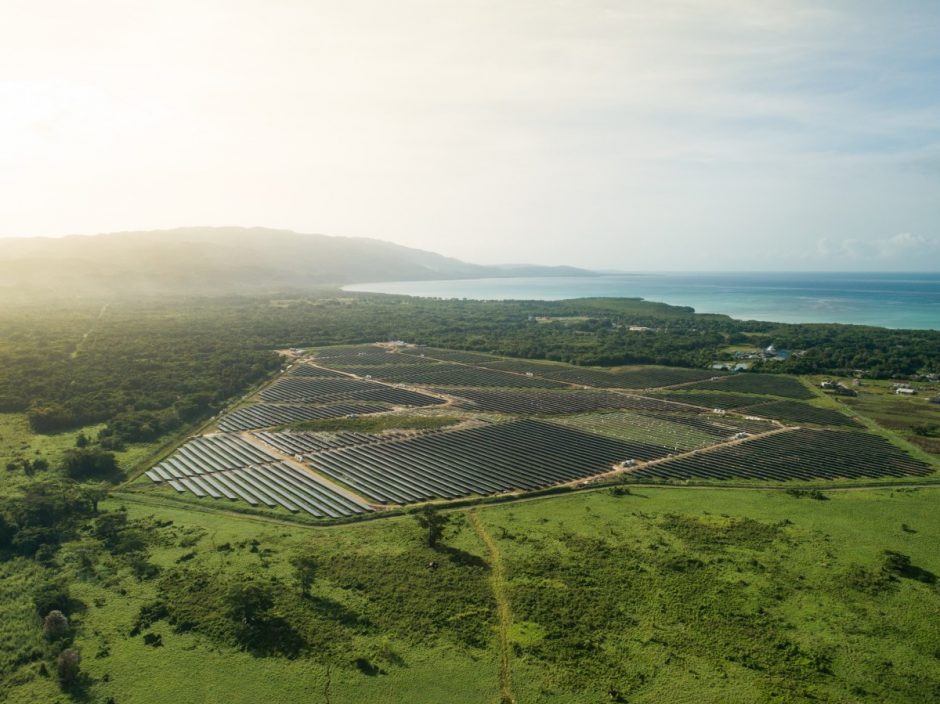 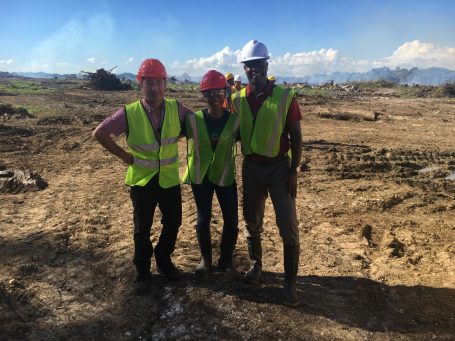 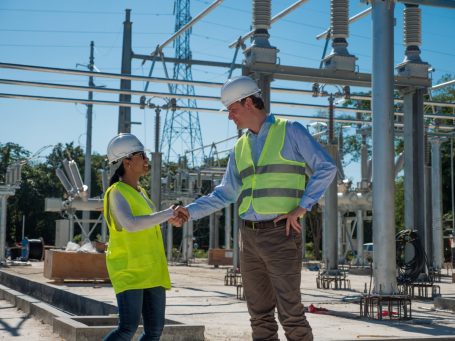 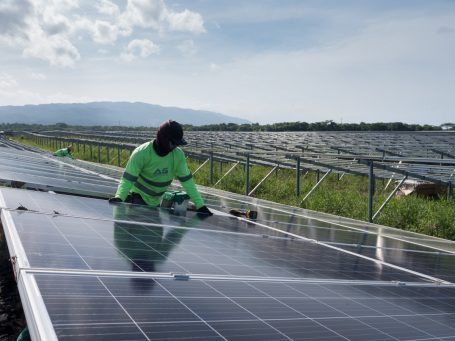 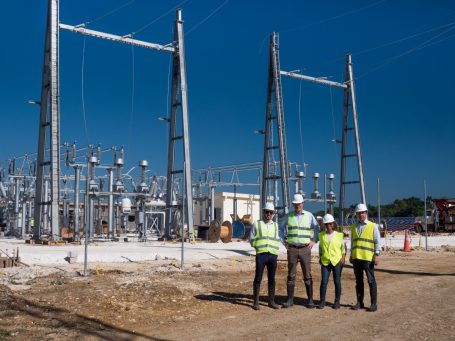 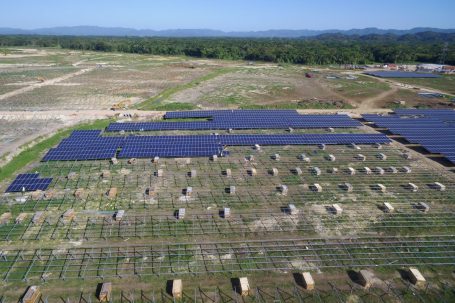 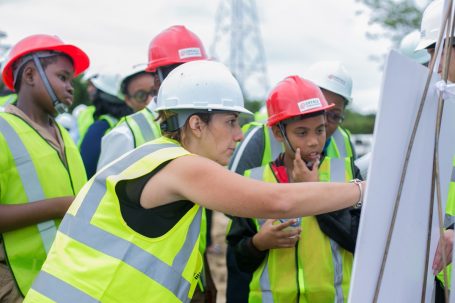 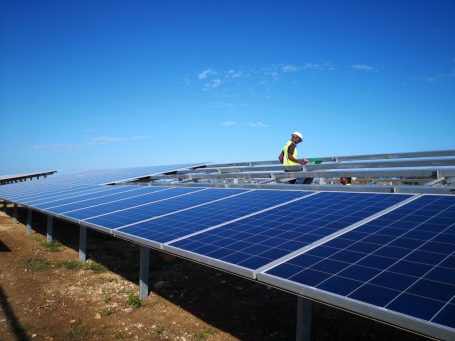 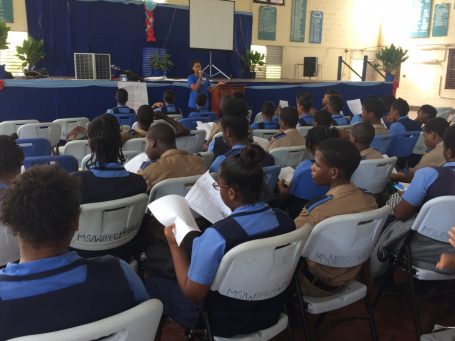 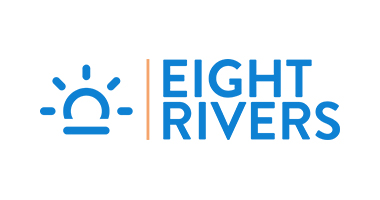 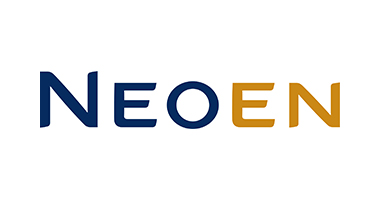 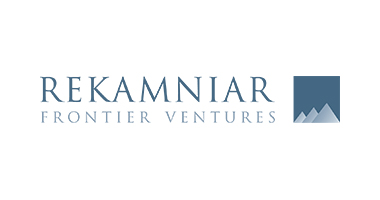 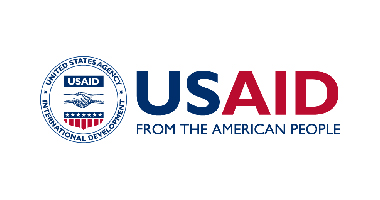 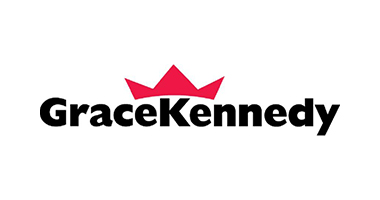 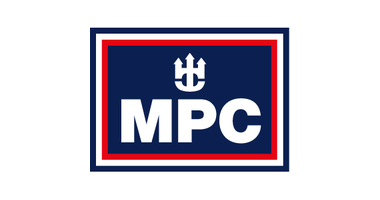 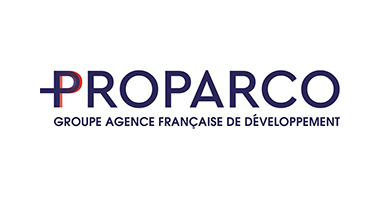 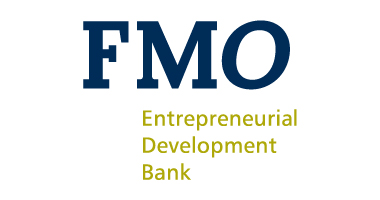 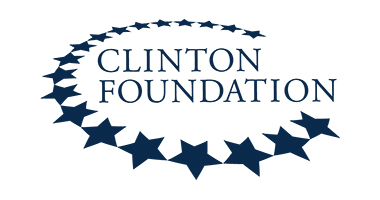 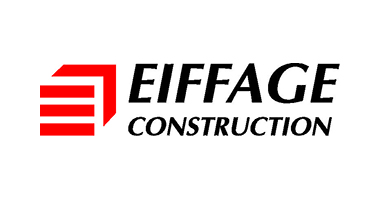 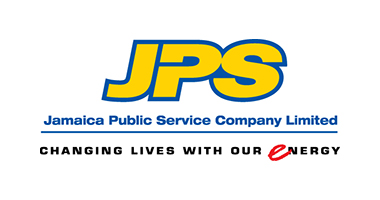 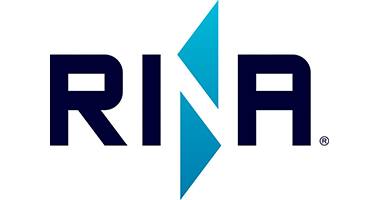